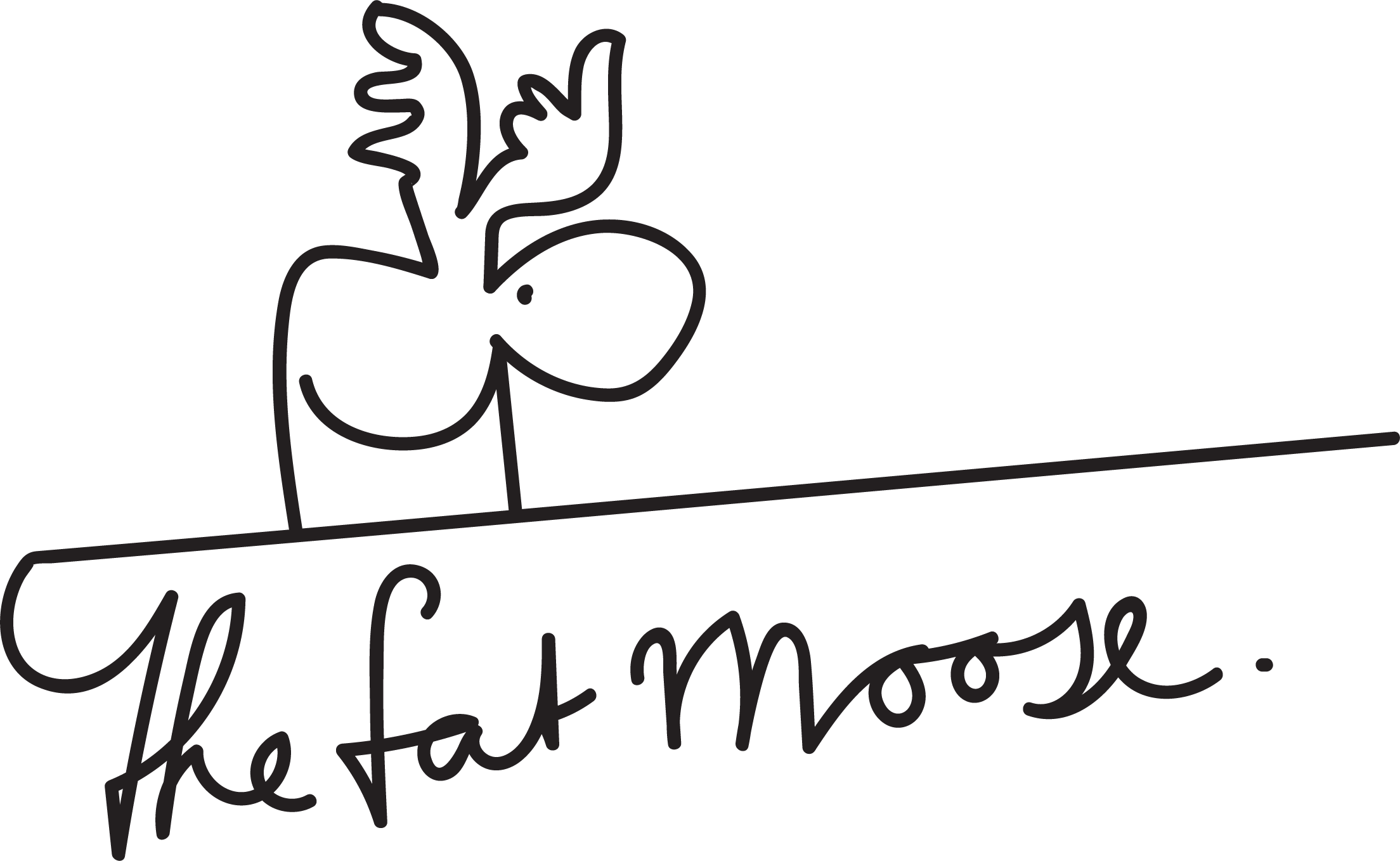 No images found!
Try some other hashtag or username

A Cactus and a Bus

I was enjoying a nice cup of coffee with a friend today when I told him a story about myself, a cactus and a bus. He thought it to be funny and suggested I write a book. Of course, being my friend, his opinion of me and my story is pretty biased, but I took his advice as an encouragement anyway and figured there’s no harm in starting a blog. I mean, I already have a website, so why not add another page to it? So here it is, my first blog post.

A Cactus and a Bus
About two weeks ago my boyfriend moved his company to an amazing new office. I saw this as an opportunity to show my support and thought it to be nice to rejoice him with a surprise visit. Being me however I naturally had no idea where his new office was located, so I figured public transport would be the way to go.

I hurried to the train station, missed my train anyway, took the opportunity to buy him a present, ran to catch the next train, jumped on it, 20 minutes later caught myself running again to catch my bus, only to find myself being on the wrong bus 2 or 3 stops later, jumped off again first chance I got and realised I had left behind my present. Well done me.

So my cute little desk cactus that I selected so carefully was now left alone all by itself on a bus. I couldn’t get this image out of my head. Somehow the whole ‘cactus on a bus story’ had something appealing about it and I found myself sharing it with my friends.

I wonder what has happened to my little cactus buddy. Was he found? Has someone taken him home? What must he or she have been thinking finding this little cactus riding the bus by itself. Will they have told their side of the story to their friends?
Or was my cactus not found and adopted at all? Is he at the bus office or at lost&found or worse, is he still riding the bus? I mean, he can go a long while without water, but at some point he does need some fresh fluids.

He could have tried transferring onto other busses and be on his way to his homeland; Mexico. Someone should warn him though, it can be tricky crossing those borders, especially coming from the Netherlands … !

Somehow I see cactuses popping up everywhere at the moment. Is this just me, because I left mine on the bus and now all cactuses remind me of him because I feel guilty? Or is it “the new thing”? Is it not even a coincidence I bought a cactus in the first place? Was there some marketeer somewhere around the world that decided the spring of 2015 was my time to want and buy a cactus? A cactus which was already cultivated for me before I even knew I wanted it. Did they simultaneously plant the seed?

Who knows? All I know is my cactus went missing, so if you find him, please take good care of him. I got quit attached to the little fellow, even though we had just met. It was just one of those things …

By the way, in case you’re wondering, the surprise visit ended well. I made it on time and even got him a nice little water plant on the way instead, which, quite frankly, I think was more successful after all anyway.